The Union of Moscow architects invites you to participate in the Russian competition with international participation which designed to develop the architectural concept of an eco-regeneration of the Sutoloka river.

The competition will be held in the framework of the 9th international festival Eco-Shore 2019. All submitted projects will be exhibited from 22 to 24 August 2019 in Ufa`s art-space Art-KVADRAT.

The major tasks that should be solved by the participants of the competition are the creation of a comfortable coastal zone, equally attractive for walking and for the placement of river infrastructure, the development of a new urban center of gravity, organically inscribed in the existing environment.

The competition will promote the best design and construction practices for Russian cities and countryside areas, which has access to the rivers and seas but can`t use it because of the lack of organization of spaces.

Not only experienced artists can take part in the review competition, but also beginners in the profession, whose experience is more than three years. Applications are accepted until July 10th.

The Union of Moscow architects established the festival “Eco-Shore” in 2010 in order to attract attention to the current problems and prospects of development of riverside areas. During the nine years of its existence, the festival was attended by tens of thousands of people, architects from more than fifty countries took their part in it. There was started some new international contacts, unique architectural projects were developed.

The summarizing results and ceremony of rewarding laureates of the competition will be held on August, 24 in the in Ufa`s art-space Art-KVADRAT during the closing of the festival.

The Union of Moscow architects, government of the Republic of Bashkortostan 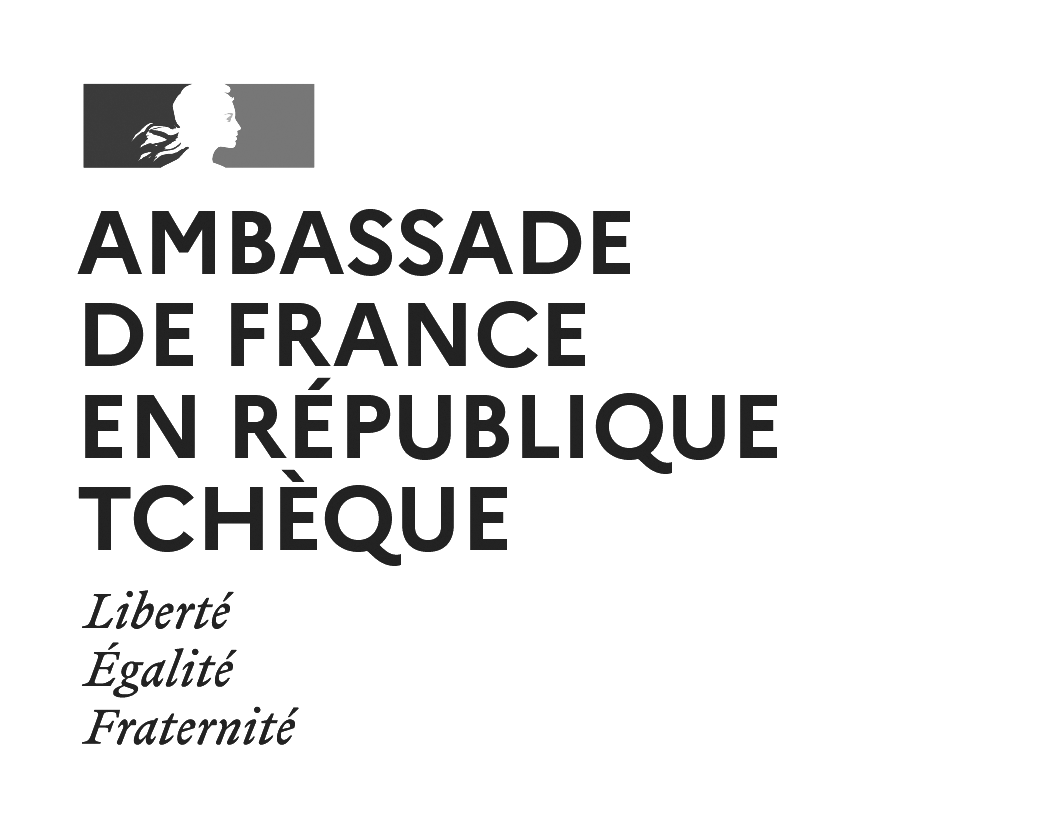